I am 32 years old and have been working on games on and off since middle school. My first experience was in middle school where I taught myself how to code on a TI-82 graphing calculator. I filled up the entire memory on that calculator writing a word based role playing game.  In the summer of 1999 I was chosen to go to a math summer camp where I met a South African student. He enjoyed the game and took it back to his country on his TI-82.  He mentioned he wanted to share the game with other people. I always wondered how many people got their hands on it and if it was improved upon.

The next time I got into programming was in 2003 where I took a c++ class. While taking this class I made a role playing game but this time in DOS with some ASCII graphics.  I am happy with my high school self in making this and it featured a world map with towns, fields, caves, inventory, save/load, random encounters, vendors, quests,  4 classes, spells, special items for each class and a 2 man party.

The below GIF is a short preview of how the game is played and what it looks like. 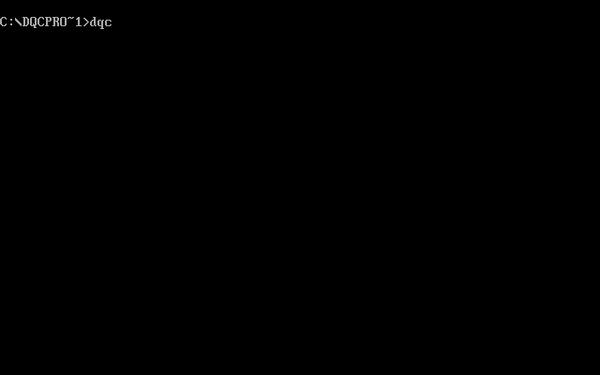